Raul Castro To Step Down in April 2018 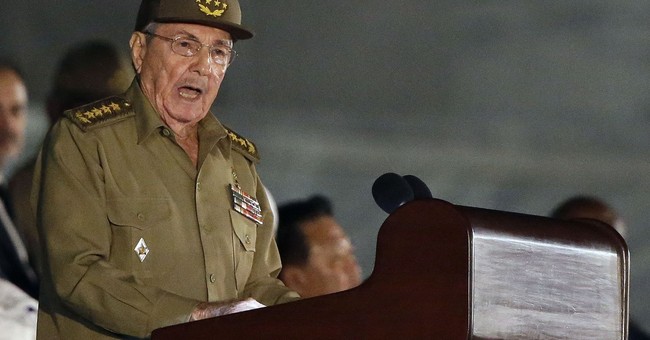 Cuban President Raul Castro will officially step down in April of 2018, about a month later than the planned end of his term on February 24, 2018. The reason for this delay is that Cuba is planning on extending its current parliamentary session until mid-April for the National Assembly due to the recovery efforts from the hurricane season. Cuba was hit directly by Hurricane Irma back in September.

#BREAKING Raul Castro to step down as Cuba's president in April 2018: official

#Cuban parliament decides bc of Hurricane effects and postponement of election process to extend parliamentary session till March 25 for provincial assemblies & April 19 for Natl Assembly. This means Raul Castro will stay in power longer than expected Feb. 24 date. @WPLGLocal10 https://t.co/P0y6ntewyO

Back in 2013, Castro announced that he was not planning on seeking another five-year term as the country's leader. When he officially leaves office in April, it could be the first time that someone other than a member of the Castro family is running Cuba since 1959. (However, several Castros are likely replacements.) Raul Castro has served as president officially since 2008, but he served as acting president from 2006 until 2008. Prior to this, he was the First Vice President of Cuba under his brother, Fidel, from 1976 until 2008. Castro is 86 years old.

This could be an interesting shift in Cuban politics. While Raul was certainly more open to reforms than his brother, it will be curious to see what happens if someone not named Castro steps in.