AT&T To Give U.S. Employees A Bonus Because of the Tax Bill 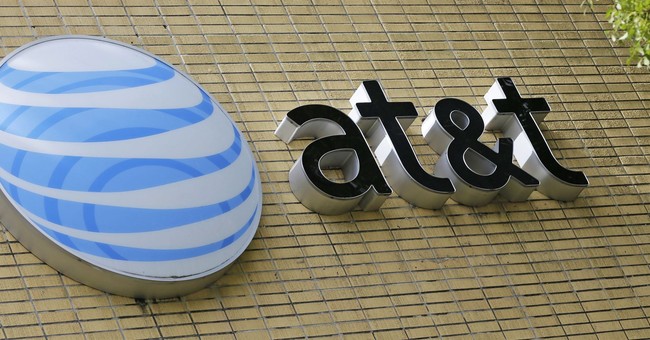 AT&T will be giving about 200,000 employees a $1,000 bonus in response to today's passage of the tax reform bill that cut corporate taxes, among other things. The House of Representatives passed the final version of the bill on Wednesday afternoon, and the Senate voted on the bill at around 1 a.m. EST on Wednesday morning.

AT&T also plans on increasing its capital spending in the United States by $1 billion.

Randall Stephenson, the CEO of AT&T, praised the tax reform bill as a "monumental step" towards bringing the U.S. "in line with the rest of the industrialized world" in terms of taxes. As a result, Stephenson said that the U.S.-based employees will receive a bonus.

"Congress, working closely with the President, took a monumental step to bring taxes paid by U.S. businesses in line with the rest of the industrialized world," CEO Randall Stephenson said in a statement. "This tax reform will drive economic growth and create good-paying jobs. In fact, we will increase our U.S. investment and pay a special bonus to our U.S. employees."

AT&T had previously said it would invest $1 billion in the U.S. if "competitive" tax reform legislation was passed, and has said that tax reform framework could increase demand for AT&T's services. The new tax laws are expected to drop the corporate tax rate to 21 percent from the current 35 percent and includes other measures that Republicans say will spur businesses to invest domestically.

Guy has written extensively about how most Americans wrongly believe they will not benefit from the tax bill. While most companies probably won't take the step of what AT&T is doing, this is still a tangible sign of at least some people receiving an immediate benefit.