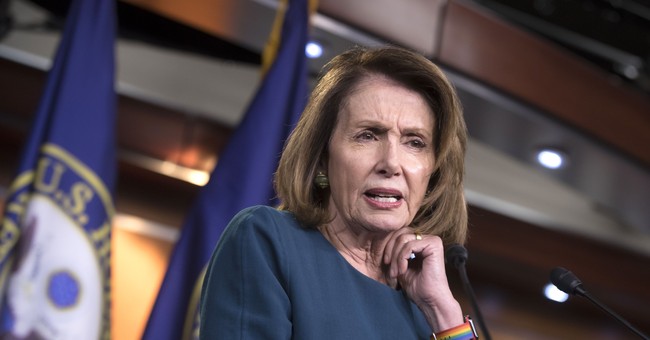 Pelosi's district is close to where the Warriors play their home games. Lee represents Oakland.

In addition to tweeting the letter at the official Golden State account, Pelosi also tagged Curry.

"In celebration of your victory, we would be delighted to welcome you publicly as a team or personally as families to the United States Capitol. Please consider this as a blanket invitation whenever your individual schedules allow," the letter read. The Warriors play the Washington Wizards in February, so if a visit were to occur it would likely be around that time.

Since Golden State won the NBA Championship in June, various players have said that they did not intend to visit the White House as a protest of President Donald Trump's policies. Trump did not respond to any of these until Curry's interview last week, when he then uninvited the player.