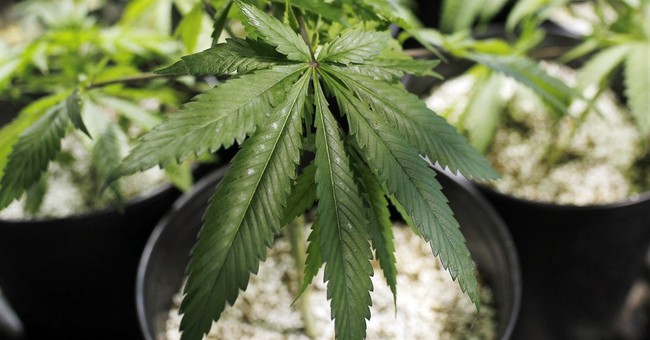 The American Legion adopted a resolution at their national convention supporting medical marijuana and urging VA doctors to discuss and prescribe marijuana to patients in states where it is legal to do so. The author of the resolution, Rob Ryan of Ohio, said that he's heard from veterans who currently use marijuana as an alternative to more dangerous and addictive drugs like opioids, and thinks that medicinal cannabis should be more widely available to treat conditions like PTSD.

Ryan hopes that the American Legion's influence will have a real impact on members of Congress in changing policy.

The resolution, passed at the group's national convention in Reno, Nevada, was authored by American Legion member Rob Ryan of Blue Ash, Ohio. According to the national Centers for Disease Control and Prevention, Ohio has the fourth highest rate of overdose deaths in the nation, behind West Virginia, New Hampshire and Kentucky. It's also one of the 29 states that permit some form of cannabis use. Ryan said he's heard from veterans "over and over and over again" who use marijuana as an alternative to addictive opioids.

"Our state congressmen, when the American Legion says something, they listen. Hopefully, this will have the same impact at the federal level," Ryan said. "People should not be afraid to go to their doctors and talk honestly."

Since 2011, doctors and other health care providers with the VA have been prohibited from discussing medical marijuana with patients or recommending its use. Attempts to change this policy have failed.

The American Legion has been attempting to change drug policy for quite some time. Last year, the group said that the government should reclassify marijuana and remove it from the list of Schedule I substances due to its potential to treat PTSD.

Medical marijuana has been used to successfully treat a variety of illnesses from anorexia to epilepsy to opioid addiction. While it's not a miracle cure, it's certainly been very helpful for thousands of people, and there's no reason why veterans should be shut out from a potentially life-changing treatment. The American Legion is hardly a group of hippie stoners, and people should listen to what they have to say.