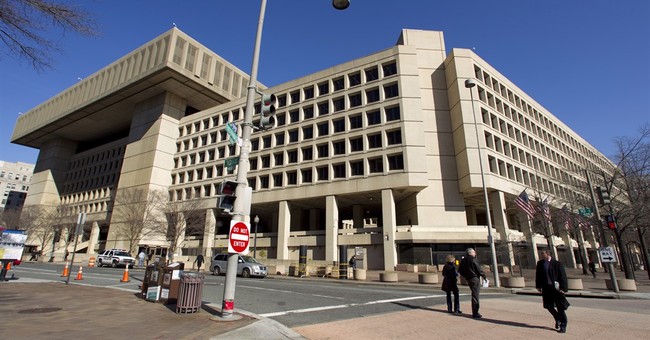 The FBI monitored social media on Election Day to look for evidence of a Russian plot to spread fake news and other disinformation on Twitter and Facebook, CNN is reporting. The FBI targeted specific social media accounts, and surmised that they could be part of a Russian plot to confuse Americans. On Election Day, the FBI had numerous calls with the White House to investigate any sort of vote disruption. Only "minor issues" were reported, and (obviously) the election went on mostly smoothly.

On this day, there was also a group of FBI cyber and counterintelligence analysts and investigators watching social media.

FBI analysts had identified social media user accounts behind stories, some based overseas, and the suspicion was that at least some were part of a Russian disinformation campaign, according to two sources familiar with the investigation.

For the FBI, this was uncomfortable territory, given the First Amendment's free speech protections even for fake news stories.

"We were right on the edge of Constitutional legality," a person briefed on the investigation said. "We were monitoring news." (CNN)

Well then. While this is sort of creepy (not to mention that the First Amendment allows a person to post whatever they want, regardless of if it's true or not), I guess it's good to know that there was no large-scale "fake news" attack on Election Day, from Russia or anywhere else. Granted, I'm not even sure what a "fake news" attack even would entail--and it's not as though people are incapable of Googling something to find out if it's true or not.