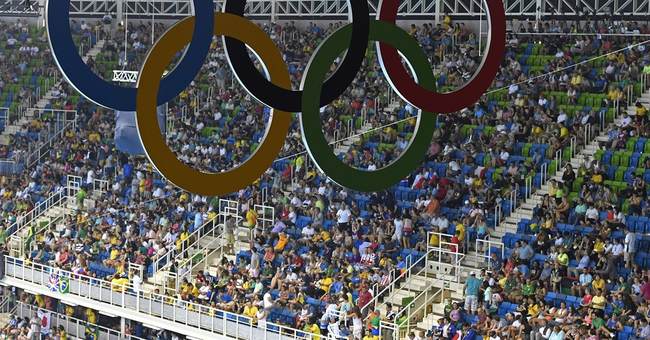 The IOC welcomes this decision of the Los Angeles Olympic and Paralympic Candidature Committee, and we are pleased to release the Host City contract 2028 in a transparent and timely manner."

This announcement means that Paris will host the 2024 Summer Olympics. Paris last hosted the Olympics in 1924, and also hosted the 1900 games. Paris is the first city to host three separate Olympic Games.

Los Angeles has also formally announced their bid to host the 2028 games, which seems like more of a formality than anything else.

Unlike past Olympic cities (looking at you, Athens and Beijing), the majority of the proposed venues that will be used during the 2028 Summer Olympics have already been built. Los Angeles previously hosted the 1984 Summer Olympics, which was boycotted by 14 communist countries.

The Olympics do not come without controversy, with many people bemoaning the effect the games will have on Los Angeles' already-terrible traffic.

Los Angeles is set to host the 2028 Olympics. This is great news for anyone who enjoys more traffic!

EVERYONE IN LOS ANGELES
Wow, could traffic get any worse?

Los Angeles to get Olympics in 2028. Traffic already jammed.

Also--it looks as though Donald Trump was right after all.

Working hard to get the Olympics for the United States (L.A.). Stay tuned!