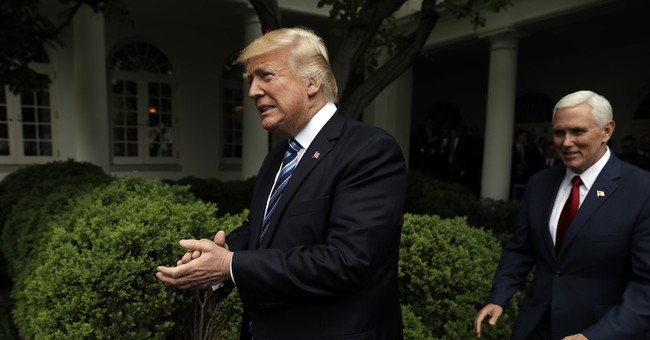 Rep. Scott Hamann (D-South Portland), who apologized after posting a vulgar Facebook comment calling President Donald Trump, among other things, a "p-ssy," and threatening to make him a "half-term president," has been removed from his committee assignments by Maine Speaker of the House Sara Gideon (D-Freeport).

As a result of his inexcusable actions, I am removing Rep. Hamann from committee assignments. Statement- https://t.co/Dt9MSbUHuX #mepolitics

Gideon called Hamann "inexcusable and unacceptable," and said that elected officials need to hold themselves to a higher standard. Hamann was removed from the Health and Human Services Committee and the Marijuana Legalization Implementation Committee, and she said that she hopes that this sends a "clear signal" to other members of the Maine House of Representatives.

“Rep. Hamann’s statements this week were inexcusable and unacceptable. Elected officials, at every level of government, must hold themselves to a higher standard and set an example of civility. As he has done publicly, Rep. Hamann again apologized and expressed deep remorse when I spoke with him last night.

“While our system of government demands vigorous debate, too often today our political discourse, on both sides of the aisle, strays into personal attacks and vulgar language, whether on social media, in the press or in the hallways of the State House.

“As a result of his actions, I let Rep. Hamann know last night that I would be removing him from his service on both the Health and Human Services Committee and the Marijuana Legalization Implementation Committee. I hope this consequence sends a clear signal to all members of the House of Representatives that they are expected to conduct themselves with respect at all times and in all media.”

Good. Hamann's comments were unacceptable for anyone, never mind a sitting member of a state legislature. Trump Derangement Syndrome is getting to be somewhat of a tired trope at this point, but it needs to be spelled out that a person cannot just go on a tirade and threaten the president. It would be a bit much for Hamann to be forced to resign completely, but this seems like a fair punishment.