Director of the U.S. Office of Government Ethics Resigns 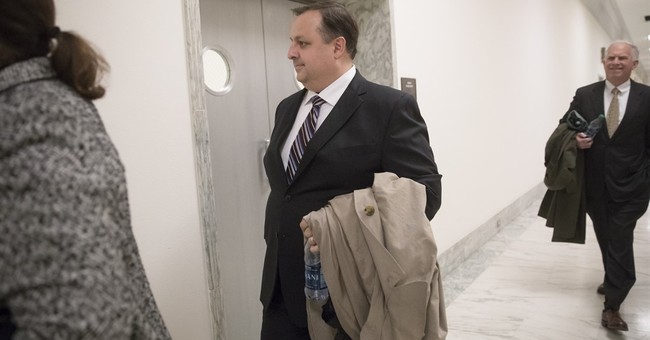 Walter Shaub, the director of the U.S. Office of Government Ethics, has resigned from his post. Shaub made the announcement on Twitter, with his first-ever tweet. Shaub was appointed to the position in January 2013 for a five-year term as director of the office. He is resigning about six months before his term is over.

Shaub will be joining the Campaign Legal Center as its new senior director of ethics. His second tweet was an announcement of his new job.

We're thrilled to welcome @waltshaub to CLC staff later this month as we fight for better ethics in government. https://t.co/kb7QxBd6rT https://t.co/vnPit8jerW

In a statement, Shaub said that he thinks it is "clear" that existing ethics in the Trump administration need to be improved.

“I have had the honor and privilege of serving the American public at the U.S. Office of Government Ethics under three presidents – George W. Bush, Barack Obama and Donald Trump,” said Shaub. “In working with the current administration, it has become clear to me that we need improvements to the existing ethics program. I look forward to working toward that aim at Campaign Legal Center, as well as working on ethics reforms at all levels of government.”

Shaub, who submitted his resignation as OGE director this afternoon, will expand the capacity of CLC’s ethics program, which has a long track record of holding accountable government officials on both sides of the political aisle.

The resignation will go into effect on July 19.