Supreme Court To Argue "Travel Ban" in October; Most of Ban Going Into Effect 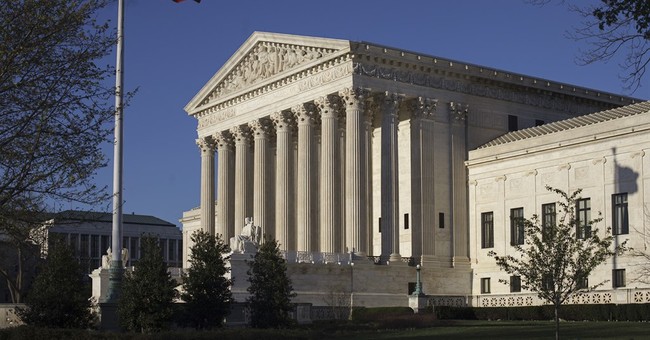 The Supreme Court will argue the "travel ban" case in October, it was announced on Monday. Until a decision is reached, parts of the ban will still be going into effect immediately and the injunction has been lifted. People without a "bona fide" relationship with someone or something in the United States will not be permitted to enter. This is the vast majority of cases regarding the "travel ban."

BREAKING: #SCOTUS allows parts of President Donald Trump's travel ban to go into effect and will hear oral arguments in the case this fall

BREAKING: Supreme Court will review Trump travel ban, allows it to take effect in most instances.

The court wrote as follows:

Supreme Court effectively reinstates Trump's travel ban unless you have a relative inside the U.S. or other special circumstances pic.twitter.com/zwgR37Ivj9

Regardless, this is still a relatively large win for the Trump presidency.