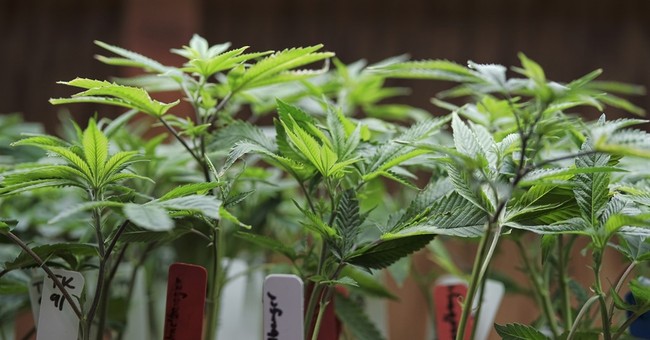 Now, patients with Crohn's disease, Parkinson's disease, and PTSD can use marijuana to treat the symptoms of their ailments. Patients with PTSD must also undergo psychiatric treatment in addition to any prescribed marijuana.

Governor Phil Scott, a Republican, signed a bill that adds Parkinson's disease, Crohn's disease and post-traumatic stress disorder to the list of conditions that can be legally treated with pot.

When the law goes into effect July 1, those patients will be eligible to legally possess and use marijuana, and to buy it at the four state-sanctioned dispensaries in Vermont.

Vermont has had legal medical marijuana since 2004. It applies to patients with a list of serious conditions that are typically found on state plans, including cancer, HIV, multiple sclerosis and glaucoma.

Medical marijuana is legal in 29 states, and it's not unusual for states to expand those programs. New York recently added chronic pain to its medical marijuana program.

Previously, marijuana could only be prescribed to Vermont residents with cancer, HIV, multiple sclerosis, and glaucoma. Medical marijuana has been legal in Vermont since 2004.

While Scott has said he's opposed to recreational marijuana (until some sort of marijuana breathalyzer-type test is invented), he has spoken about how he is willing to expand upon the existing medical system in the state.

Vermont's legislature will meet later this month to discuss amending the recreational legalization bill to comply with Scott's suggestions.