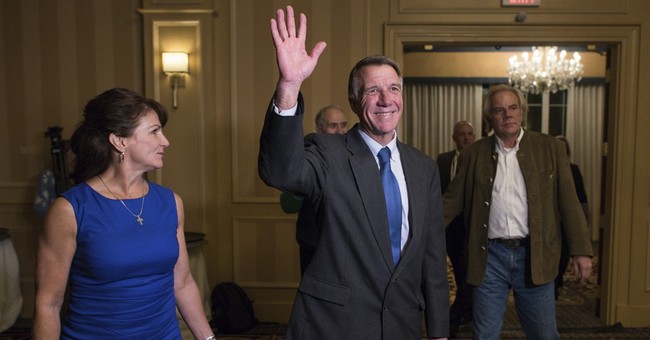 Vermont Gov. Phil Scott (R) has vetoed a bill that would legalize marijuana for adults over the age of 21 in the Green Mountain State. Scott said that he was concerned that people would be driving stoned and that children would have increased access to the drug. Vermont was aiming to be the first state to legalize the recreational use of marijuana via the legislature as opposed to a referendum vote.

Scott, who was elected last November, has consistently said that he is not a fan of marijuana legalization.

However, all hope is not lost on the issue. Scott offered suggestions to the legislature on how to improve the bill to one he would eventually sign. Scott was mainly concerned about penalties for selling the drug to minors.

Scott said he would send the bill back to the Legislature with suggestions to strengthen the bill to his liking. His specific concerns include what he considered weak penalties for sale of marijuana to minors and more time for a commission studying a regulated market.

"If the Legislature agrees to make the changes I am seeking, we can move forward with this discussion in a way that ensures the public health and safety of our communities and our children continue to come first," Scott said as he announced his veto Wednesday.

It's possible, albeit unlikely, that a new law that Gov. Scott would sign will be passed and ready to go by June.

If Vermont does legalize marijuana, it will become the third New England state and ninth state overall with legal recreational marijuana.

Polls have shown a very strong support among Vermonters for marijuana legalization, so even if the legislation fails, it is likely that a ballot question would pass.