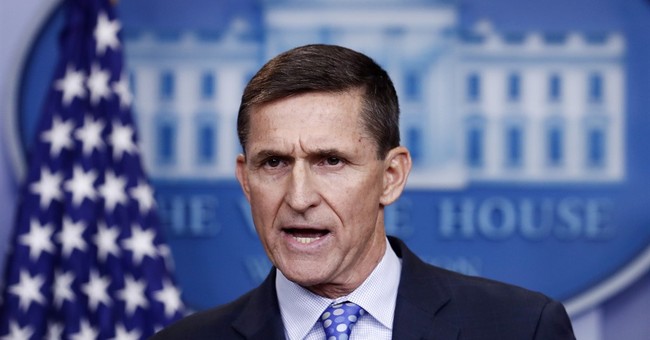 CNN is reporting that associates of former National Security Advisor Michael Flynn have been issued grand jury subpoenas as part of the FBI's investigation into Russia's involvement in last year's election. The subpoenas are for business records.

The subpoenas represent the first sign of a significant escalation of activity in the FBI's broader investigation begun last July into possible ties between Trump campaign associates and Russia.

The subpoenas issued in recent weeks by the US Attorney's Office in Alexandria, Virginia, were received by associates who worked with Flynn on contracts after he was forced out as director of the Defense Intelligence Agency in 2014, according to the people familiar with the investigation.

Anderson Cooper joked that on any other night, this would be the main story, but the surprise firing of FBI Director James Comey took precedence.

Flynn resigned from the his position in February of 2017.