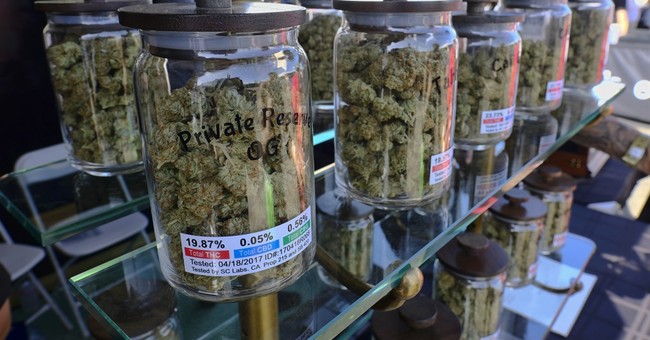 Vermont may soon become the first state to legalize marijuana via the state legislature rather than through a ballot referendum. A bill to legalize the drug passed easily through the state's House of Representatives on Wednesday, and now is headed for the governor's desk. Gov. Phil Scott, a Republican, has not said whether or not he plans on signing the bill. He has previously spoken against legalization in his state.

The bill was passed by the Vermont Senate last month. It would remove penalties for possession and allow adults to grow two plants at their homes. It would also create a framework to tax and regulate marijuana in the state.

If the bill is signed into law, marijuana would become legal in Vermont by July of 2018. A majority of Vermont residents are in favor of legalization.