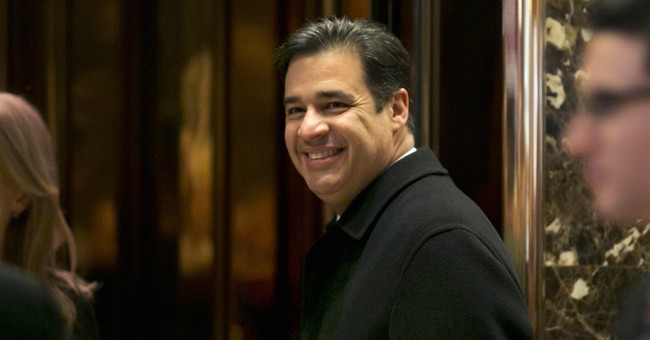 Rep. Raul Labrador (R-ID) announced on Tuesday that he will not be running for reelection to Congress and instead will be running for governor of Idaho. Labrador has represented Idaho in Congress since 2010, and represents a solidly Republican district. Rumors had swirled for months that Labrador was considering a run for governor.

In a statement, Labrador said that Idaho needs a "proven conservative leader" who will "make government fair for everyone."

“Idaho needs a proven conservative leader who will stand against the special interests and politicians that have picked the winners and losers in our state Capitol for too long,” he said in a statement. “Idaho needs a strong leader who will make government fair for everyone. Idaho needs a governor who will provide a new vision, a new approach and new leadership.”

Labrador is one of the founding members of the House Freedom Caucus, and in 2014 he ran for majority leader, losing to Rep. Kevin McCarthy.