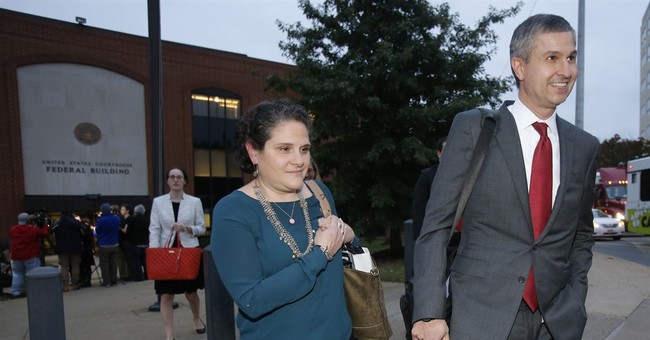 Rolling Stone Magazine has settled a defamation suit with UVA Dean Nicole Eramo, who the magazine painted as unconcerned with allegations of rape in the now-discredited bombshell article "A Rape On Campus." Eramo had previously been awarded $3 million in damages, but the magazine had sued to reduce the amount.

“We are delighted that this dispute is now behind us, as it allows Nicole to move on and focus on doing what she does best, which is supporting victims of sexual assault,” said Libby Locke, a lawyer for Eramo, in a statement Tuesday.

The magazine’s November 2014 story, “A Rape on Campus,” recounted the shocking story of a young woman’s gang rape at a U-Va. fraternity house — a story that was discredited after serious flaws were revealed.

"A Rape On Campus" was thoroughly debunked after it was found that there was zero evidence anything detailed in the story actually happened.