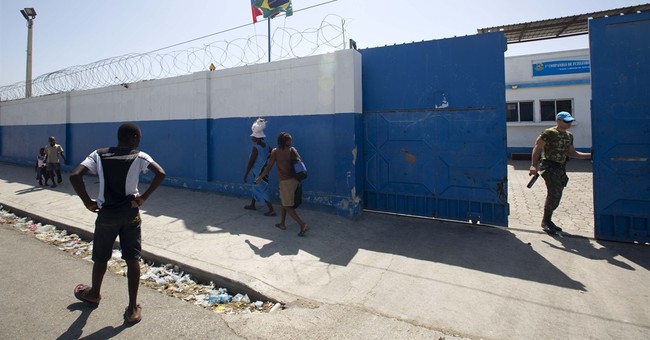 The Associated Press published a report on Wednesday detailing nearly 2,000 allegations of sexual assault and misconduct among United Nations peacekeeping forces over the past. More than 300 of these cases involved the sexual abuse of children, and the peacekeepers rarely, if ever, were punished for their actions.

The AP interviewed alleged victims, current and former U.N. officials and investigators and sought answers from 23 countries on the number of peacekeepers who faced such allegations and, what if anything, was done to investigate. With rare exceptions, few states responded to repeated requests, while the names of those found guilty are kept confidential, making accountability impossible to determine.

Without agreement for widespread reform and accountability from the U.N.'s member states, solutions remain elusive.

Here in Haiti, at least 134 Sri Lankan peacekeepers exploited nine children in a sex ring from 2004 to 2007, according to an internal U.N. report obtained by the AP. In the wake of the report, 114 peacekeepers were sent home. None was ever imprisoned.

In response to these disturbing reports, Sen. Bob Corker (R-TN) is calling for the United Nations to reform and to properly review all peacekeeping missions for incidents of misconduct.