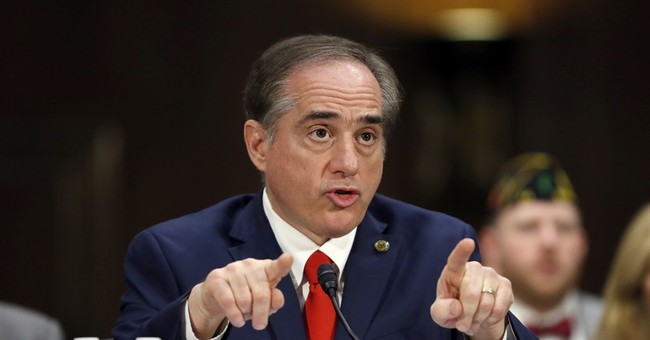 Tonight's "designated survivor" for President Trump's address to the joint session of Congress is none other than VA Secretary David Shulkin.

Just in: Secretary of Veterans Affairs David Shulkin is the "designated survivor" for tonight's speech

The designated survivor is a member of the cabinet (who is Constitutionally eligible to be president) who is put in an undisclosed, secure location when the president, vice president, and other cabinet officials are present in the same location. This practice is done to make sure that there is someone in line to be president should something happen during the event. The practice is the subject of the ABC show "Designated Survivor," which features the former HUD Secretary who suddenly becomes president of the United States after a terrorist attack.