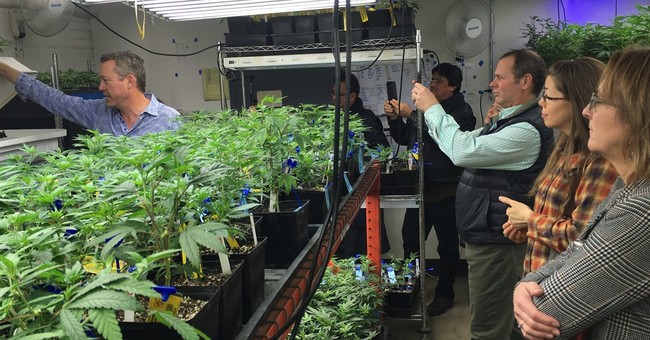 More than half of the U.S. states have legalized marijuana in some form. Texas is not one of them, but a new poll suggests that Texans may be open to legalizing marijuana at some point soon.

A new University of Texas/Texas Tribune poll shows that a full 83 percent of Texans are open to the idea of legalizing medical marijuana, and over half of respondents were okay with legalizing cannabis for any reason.

These numbers both represent a growth in societal openness to marijuana legalization in the Lone Star State.