Yikes: Canada's Healthcare System Has Some Of The Longest Wait Times In The World 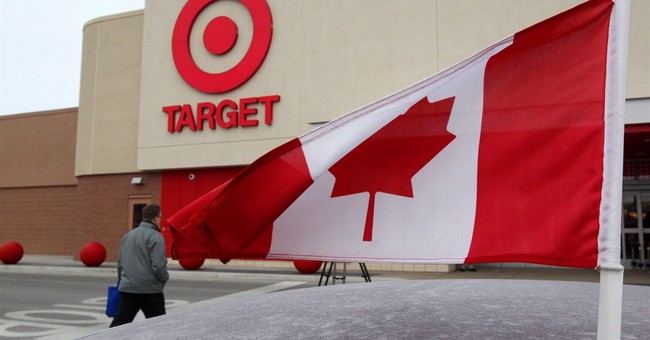 It looks as though Canadians have some of the best healthcare in the world--provided they live long enough to actually see a doctor.

A new survey of 11 developed countries shows that Canada was in last place for wait times (tied with Norway) and also scored quite poorly on the availability of doctors during nights and weekends. This means that Canadians have the highest rate of emergency room usage out of the 11 countries surveyed.

As it turns out, these numbers are actually an improvement since the last time the survey was conducted.

The survey found that only 43 per cent of Canadians were able to secure same-day or next-day appointments with their primary-care physicians, a tie for last place. Still, that figure was an improvement over the last time the Commonwealth Fund asked the question in 2013, when only 38 per cent of Canadian patients said they could see their doctors right away.

In top-performing Netherlands, 77 per cent of respondents reported snagging a same-day or next-day appointment the last time they were sick, followed by New Zealand (76 per cent) and Australia (67 per cent).

Only 34 per cent of Canadians said it was easy or somewhat easy to get medical care outside the emergency department on evening or weekends. Only Sweden fared worse.

Clearly, this isn't a good thing. It's a sign of how the actual care received by patients may be exemplary, that doesn't exactly matter if there are no doctors available. This is not to say the U.S. system is perfect--it's clearly not--but we still have access to some of the best doctors in the world without a long wait. Canada has considerably worse cancer survival rates than similar countries--it's not too big of a stretch to say that earlier access to doctors would probably help fix this issue.

In the lead-up to the passage of the Affordable Care Act, there were many comparisons to our neighbor to the north's healthcare system. But it's important to remember that the grass often isn't any greener on the other side.