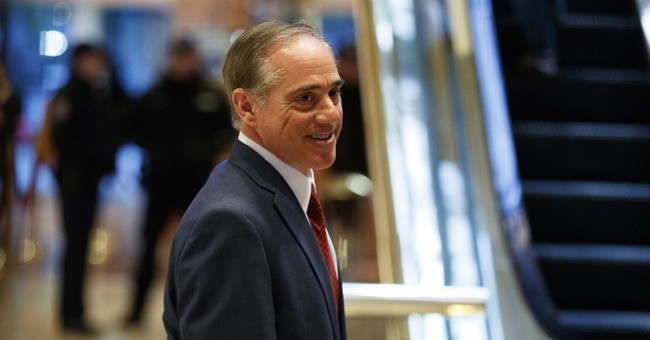 The Senate Veterans' Affairs Committee has approved President Donald Trump's VA Secretary nominee David Shulkin by a unanimous, 15 to 0, vote. He will now go to the full Senate, where he is expected to be confirmed.

Shulkin, the current VA undersecretary of health, was somewhat a surprise pick for the job. He had not been listed as a frontrunner, and his appointment was announced in the middle of a press conference.

Shulkin will be the first non-veteran to serve as VA Secretary. He has extensive executive experience in various hospital systems.