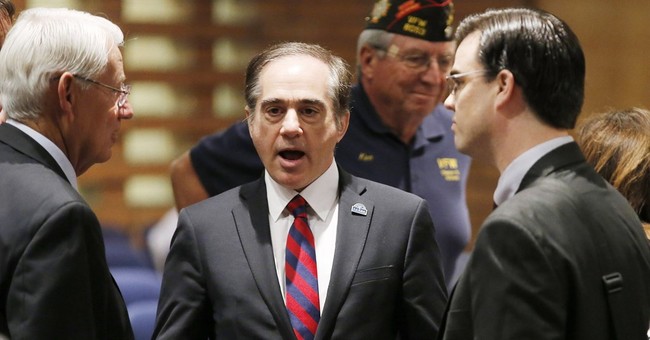 Speaking at a press conference on Wednesday, President-elect Donald Trump announced his pick for VA Secretary, the final missing piece of his cabinet. Trump has picked David Shulkin, the current Under Secretary for Health for the United States Department of Veterans Affairs.

If Shulkin is confirmed, he will be the first non-veteran to serve as VA Secretary. Shulkin has served as undersecretary since June 2015. He was previously was the chief executive of many hospital systems.