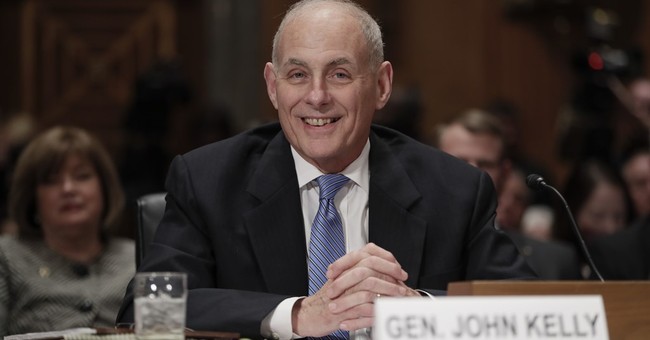 Gen. John F. Kelly has been confirmed overwhelmingly by the Senate in a 88-11 vote to become our next Homeland Security Secretary. He is the second confirmed member of Trump's cabinet after Gen. James Mattis as Secretary of Defense.

Kelly was considered to be a "non-controversial" cabinet pick, and thus, along with Mattis, was confirmed on Friday with little incident.