Sean Spicer Denies That Trump Will Be Meeting With Putin 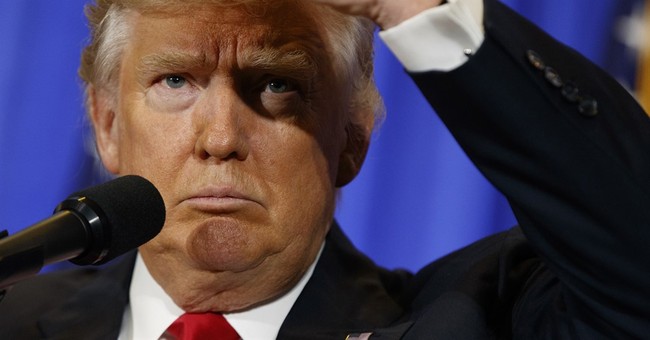 Sean Spicer, President-elect Donald Trump's nominee for press secretary, has denied reports that Trump wanted to have a summit with Russian President Vladimir Putin in Iceland. Spicer tweeted that the reports were "100% false" and "nope, not true."

Ronald Reagan met with Soviet leaders in Iceland, prompting some to draw parallels between the two.

The Kremlin has also denied that there will be a meeting between the two leaders.