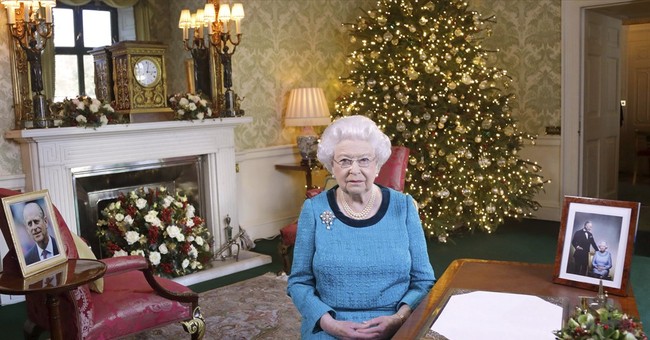 Reports of Queen Elizabeth's death have been greatly exaggerated.

A fake Twitter account impersonating the BBC tweeted an announcement that the Queen had passed away. The official-looking nature of the account, coupled with how the Queen was absent from Christmas services for the first time in decades due to an illness, was enough to stoke fears that she had indeed died. Thankfully, this was just another celebrity death hoax.

There are fake BBC Twitter accounts claiming that Queen Elizabeth has died. It’s a hoax. Pls don’t RT them. pic.twitter.com/w5gXACf1I1

With 2016 already being a rough enough year for real-life celebrity deaths, let's try to hold back on spreading hoaxes. Long live the queen!