Individual Rockettes Can Opt Out of Trump's Inauguration 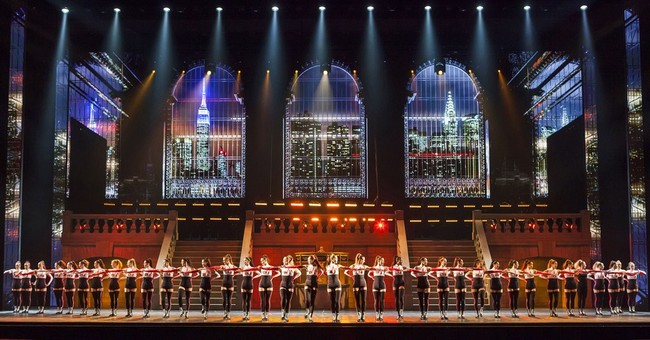 When news broke that the Radio City Rockettes would be perfomring at Donald Trump's inauguration next month, many of the dancers were vocal on social media saying that they did not want to be associated with Trump's presidency.

Thank you for this, @duarteamanda. Already sent my e-mail. Everyone else please do likewise? pic.twitter.com/WOgcvaJqoy

Then, their union sent out a statement reminding the 13 full-time, year-round dancers that they can't back out of certain appearances, and that the inauguration of a democratically-elected president does not constitute a "dangerous political climate." (The Rockettes previously performed at the 2001 and 2005 presidential inaugurals.)

Now, a compromise has been reached: any Rockette who does not want to dance at the inaugural does not have to.

A statement released by Madison Square Garden claims that more than enough Rockettes have volunteered for the inauguration.

"The Radio City Rockettes are proud to participate in the 58th Presidential Inaugural," read the statement. "For a Rockette to be considered for an event, they must voluntarily sign up and are never told they have to perform at a particular event, including the inaugural. It is always their choice. In fact, for the coming inauguration, we had more Rockettes request to participate than we have slots available. We eagerly await the inaugural celebrations."

Other confirmed acts for the inauguration include Jackie Evancho and the Mormon Tabernacle Choir.