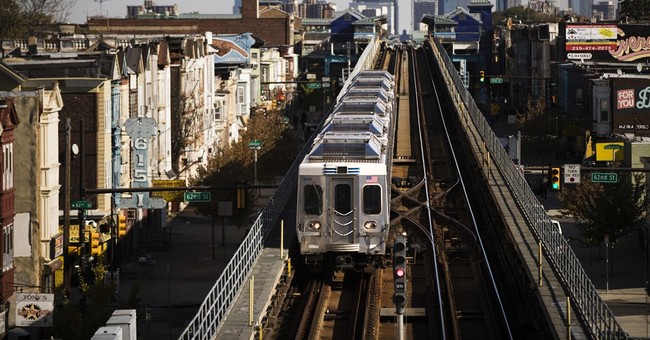 A Muslim teen in New York City who claimed to have been harassed on the subway by men chanting "Donald Trump" and told her to get out of the country has been arrested and charged with filing a false police report. Yasmin Seweid, a student at Baruch College, first reported the harassment on Facebook on December 2, and chided the bystanders who did not come to her aid. Seweid was charged with filing a false report on Wednesday.

Detectives decided to charge Seweid because she did not recant her story during the "numerous opportunities" she could have done so. Detectives had suspected her story because there was no corroborating evidence, witnesses, or video of the incident. Seweid cited "family problems" as to why she made up the harassment.

Shortly after Seweid's "story" broke, New Yorkers protested in support of her to "stand up to hate."

Right now: BK residents saying #NotInOurCity at Grand Central to respond to attack on Yasmin Seweid. We must stand up to hate together. pic.twitter.com/ZRNn8HWzJS

Here are seven more fake hate crimes that were blamed on Trump supporters.