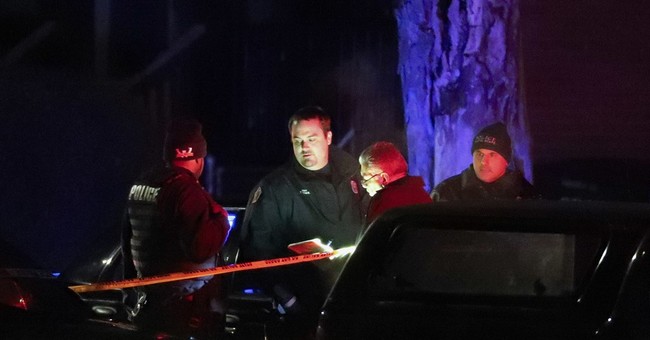 Collin Rose, the Wayne State University police officer who was shot in the head on Tuesday night, has died. He was 29. 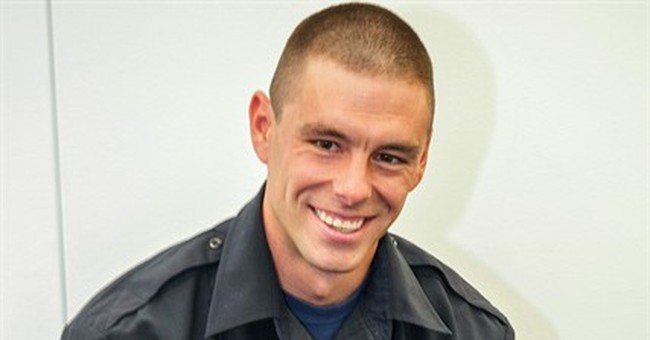 Rose passed away at 5:45 p.m. on Wednesday. He is the first Wayne State officer to be killed in the line of duty. Rose was a five-year veteran of the force.

“This is a tragedy felt by all of us,” Wayne State President M. Roy Wilson said in a statement. “Collin served Wayne State with distinction, and we owe those he left behind our deepest sympathies and our strong support.”

A person of interest has been arrested related to the shooting, but no charges have been filed. Police do not believe that Rose was specifically targeted nor that this was an "ambus" style attack.

Our prayers are with the Rose family as well as with Wayne State University during this horrible time.