Sen. Crapo Says He's Voting for Trump After All 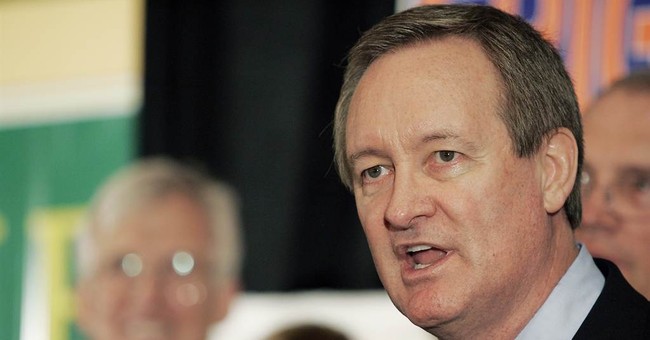 After first pulling his endorsement for the Republican nominee, Idaho Sen. Mike Crapo is now saying that he'll be voting for Donald Trump in the general election. Crapo rescinded his endorsement after audio of Trump making crude comments was released in mid-October.

According to Crapo, it is now necessary to vote for Trump to prevent Hillary Clinton from becoming president and appointing justices to the Supreme Court.

Crapo had previously called on Trump to drop out of the race and pass on the nomination to his running mate, Mike Pence.