Miley Cyrus Tells Non-Hillary Suppoters to Kiss Her Rear, Wants to Do Yoga With Hillary Clinton 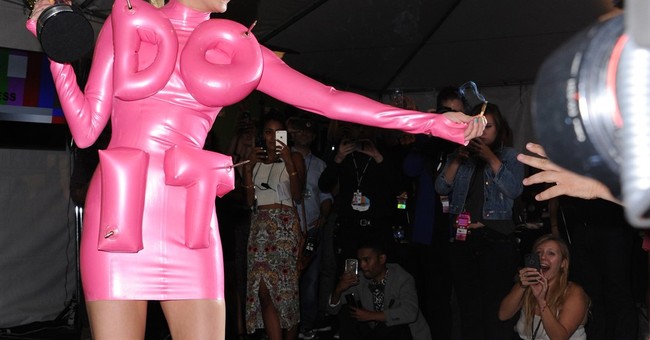 Shortly after campaigning at George Mason University for Hillary Clinton, singer/actress Miley Cyrus posted an Instagram photo bent over with her behind to the camera, with a caption stating that anyone who isn't voting for Hillary Clinton to "Kiss [her] ashtanga a**." (Ashtanga is a form of yoga.)

Cyrus also said that it was a "dream" of hers to do yoga with Clinton.

Since the election began, Cyrus has stood firm against Trump, in part due to the fact that Trump's sons have hunted big game in the past. (Cyrus is a noted anti-hunting advocate and a devoted vegan.) Back in March, Cyrus threatened to leave the country if Trump were elected president.