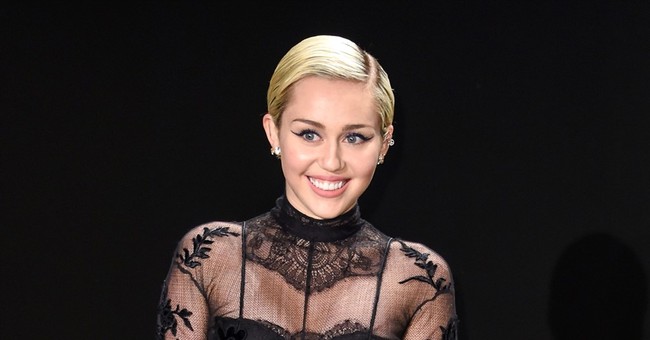 Former Disney starlet Miley Cyrus has joined the growing chorus of celebrities who are threatening to leave the country if Donald Trump is elected president. Cyrus posted her threat on Instagram, saying that Super Tuesday's election results made her want to vomit.