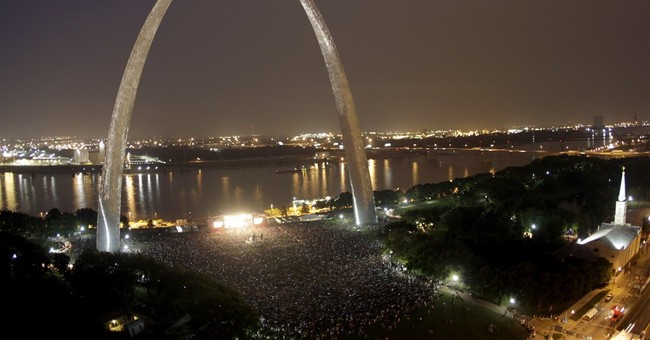 Late on Wednesday night, the Missouri legislature voted to overturn Gov. Jay Nixon's veto of bill SB 656 and allow Missourians to carry concealed weapons without a permit. This is known as "Constitutional carry." Missouri is now the 11th state to have a Constitutional carry law on the books.

The NRA praised the actions of the legislature:

The Daily Show tried to troll, but The Blaze's Dana Loesch wasn't having it.

The same thing that happened in 10 other states: NOTHING. When will you guys be funny again? https://t.co/lprwPJHWx1

A nice victory for the Second Amendment!