Ford Is Moving The Production Of Small Cars To Mexico 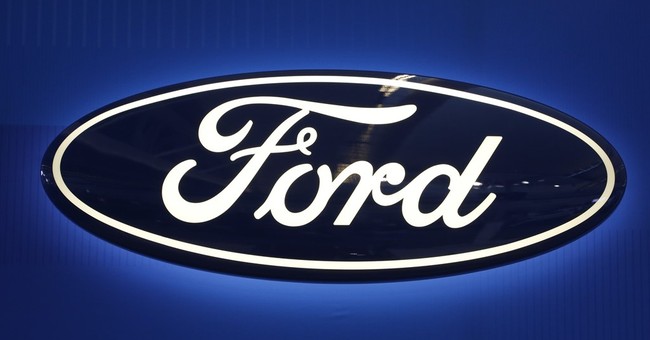 Ford announced on Wednesday that they will be moving small-car production from the United States to Mexico within the next two to three years. Ford currently has a plant in Dearborn, Michigan.

"Over the next two to three years, we will have migrated all of our small-car production to Mexico and out of the United States," Fields said.

Ford isn't the first automaker move small car production out of the U.S. as Mexico has become a mecca for new automotive industry investment and has surpassed Canada in annual automotive production.

GOP nominee Donald Trump, who has made NAFTA and Mexico central issues of his campaign, said that the companies shouldn't be allowed to move production across the border:

"We shouldn’t allow it to happen. They’ll make their cars, they’ll employ thousands of people, not from this country and they’ll sell their car across the border," Trump said. "When we send our jobs out of Michigan, we’re also sending our tax base."

Currently, Hillary Clinton has a five-point lead over Trump in Michigan. It will be interesting to see if Wednesday's announcement has any impact on polling.