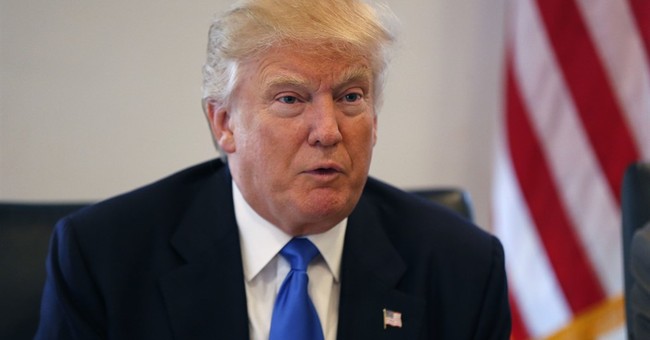 Donald Trump, along with Rudy Giuliani and Sen. Jeff Sessions, will be meeting with Mexican President Enrique Pena Nieto on Wednesday in Mexico. The surprise announcement came on late Tuesday evening.

I have accepted the invitation of President Enrique Pena Nieto, of Mexico, and look very much forward to meeting him tomorrow.

Trump will travel to Mexico City before giving his long-awaited speech on immigration in Arizona. Trump and Nieto are expected to have a private meeting. Nieto has repeatedly rejected Trump's claims that Mexico will pay for the border wall with the United States.