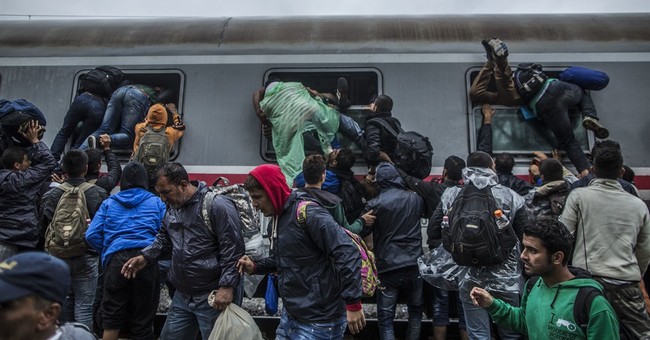 Sweden has seen over 4,500 asylum seekers withdraw their applications to remain in the country this year, a new record. This is double the number of people who withdrew their applications during the first eight months of 2015. Potential migrants are leaving Sweden after the country passed new, stricter regulations on immigration and offered monetary payouts to people who voluntarily returned to their home countries.

Sweden was once considered a "utopia" for people seeking asylum due to the country's welcoming attitudes and sizable benefits programs. This is no longer the case.

The situation has changed so much the number of people from Iraq who cancelled their asylum applications in 2016 (1,366) is actually greater than the number of new claims from Iraqi asylum seekers (1,243).

A similar trend can be seen among Afghans. Statistics show only 18 per cent of Afghans are likely to have their asylum applications approved, so many are choosing to leave of their own accord. In all, 500 people from Afghanistan have withdrawn their applications so far in 2016.

“The climate here in Sweden has toughened considerably. That leads to a new kind of decision,” added Ms Ränner.