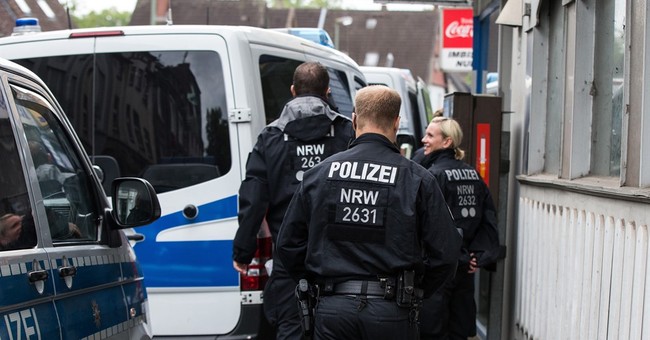 “We have to accept that we have hit squads and sleeper cells in Germany,” Manfred Hauser, the vice president of the Bavaria region’s intelligence gathering agency, BayLfV, told the Today program.

“We have substantial reports that among the refugees there are hit squads. There are hundreds of these reports, some from refugees themselves. We are still following up on these, and we haven’t investigated all of them fully,” said Hauser.

Terrifying. Let's hope Germany has some sort of a vigilant immigration policy to prevent more attacks like the ones in France last month.