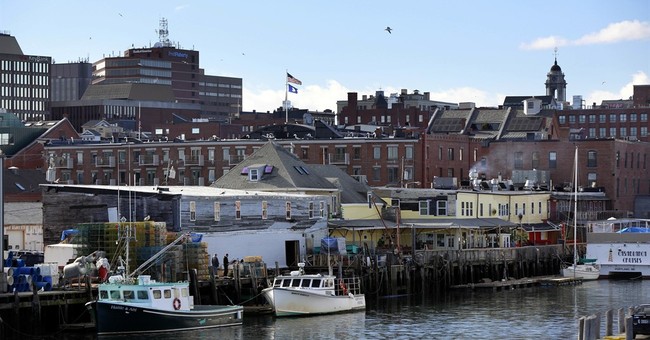 UPDATE: An arrest has been made and the threat has been "nullified."

UPDATE II: The man arrested is a native of Norway.

BREAKING: @PolicePortland arrest Espen Brungodt, 28 of Norway (the country, not Maine) for threats against police

The @PressHerald forwarded NEWS CENTER the body of the email threat pic.twitter.com/YWEOTqt8os

The garage was swept by K9 units and no explosives were found. Police remain vigilant in ensuring that all officers stay safe.

The Cumberland County Courthouse has also been evacuated.

Last month, 18 people were arrested after blocking an intersection in Portland's Old Port for several hours.