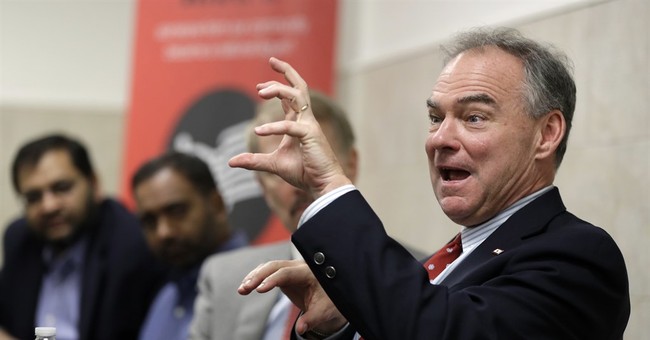 Taking a page from Donald Trump's book, Hillary Clinton also used Twitter to announce who she had picked as a running mate running mate. Clinton tweeted late Friday evening that she is going with Virginia Sen. Tim Kaine.

I'm thrilled to announce my running mate, @TimKaine, a man who's devoted his life to fighting for others. -H pic.twitter.com/lTVyfztE5Z

This announcement comes as no surprise, as Kaine had been the odds-on favorite for quite a while.