Chris Christie "Unlikely" To Be VP 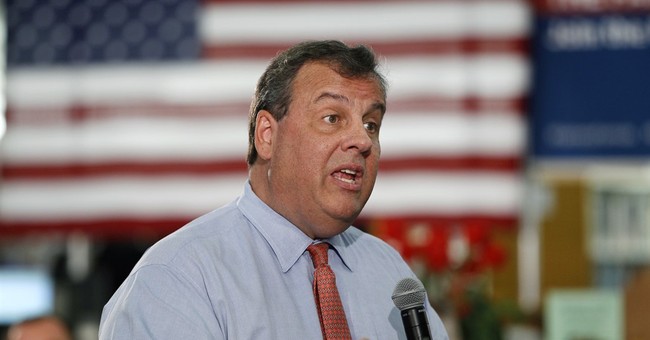 According to sources close to the Donald Trump campaign, New Jersey Gov. Chris Christie is "unlikely" to be picked as Trump's running mate. Christie has been discussed as a potential VP pick since he first endorsed Trump back in February.

It's appearing as though Trump is going to favor Newt Gingrich as his pick, according to the anonymous sources.

It is highly unlikely that Gov. Chris Christie will be Donald Trump's running mate, according to two sources who are advising the Trump campaign and who requested to remain anonymous.

Instead, the sources said that former U.S. House Speaker Newt Gingrich is "the likely pick" to be the tycoon's choice for vice president.

The sources, who have been privy to some of the selection process, have insisted on anonymity because they are not authorized to speak for the campaign.

"The people who've been pushing the Christie narrative are Christie people," said one of the sources, who has heard Gingrich is the likely pick. However, "it's Trump — I doubt anyone really fully knows what he's going to do."

The RNC is only 10 days away, which means that a VP announcement must be sooner rather than later. With Joni Ernst, Bob Corker, and a whole slew of other candidates removing themselves from the list, Trump's pool of potentials is getting smaller and smaller.