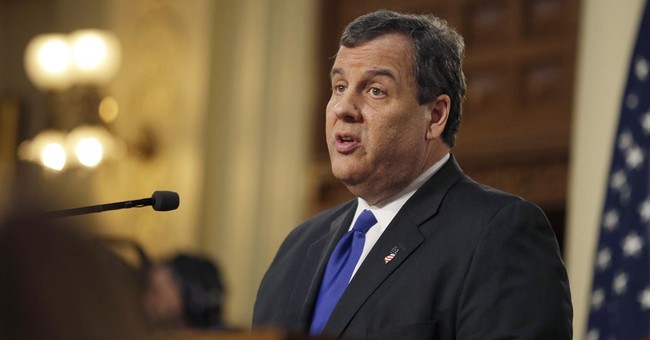 At a press conference in Fort Worth, Texas, former 2016 candidate and current New Jersey Gov. Chris Christie has endorsed Donald Trump for president. Christie described Trump as a man who keeps his promises, a strong leader, and someone who is rewriting the political playbook that isn’t dependent on the status quo. He called the billionaire the best person to beat Hillary Clinton in the general, and will do everything he can to help Donald Trump.

In closing, Christie said he’s happy to be o the Trump team.

Needless to say, this endorsement is a bit odd:

"Desperate people do desperate things." -- Chris Christie, in a moment of pure irony.

Well, looks like Chris Christie is actually the liberal everyone accused him of being.

Gov. Christie once championed a Muslim Supreme Court justice. Now backing man who wants to ban Muslims from U.S. What a loser.

Chris Christie: Donald Trump doesn't have the 'temperament' to be president https://t.co/hGdgp1mgro via @bi_politics

Note: Chris Christie is very much on the record *against* building a wall on the US-Mexico border

We'll see if this story overtakes Trump's shellacking during last night's debate. If it does, it once again proves that he masters the media, which he's done since the beginning of his candidacy.

source close to Christie says decision came down to 1) inevitability -- Trump will be the nominee, he believes, time to rally around him 1/3