So....Where Is The RNC Schedule? 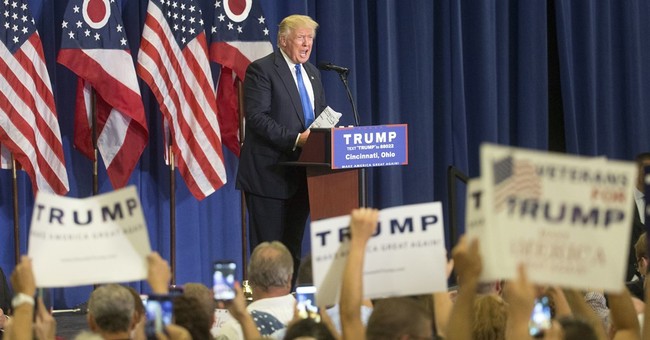 On Wednesday, presumptive GOP nominee Donald Trump tweeted that the schedule for the Republican National Convention would be released on Thursday.

Convention speaker schedule to be released tomorrow. Let today be devoted to Crooked Hillary and the rigged system under which we live.

At the time of this writing, it is 3:35 p.m.--over 24 hours since the original tweet-- and there is no schedule to be found.

This post will be updated if/when the schedule is released.