It's Happening: Sanders To Endorse Clinton Next Week 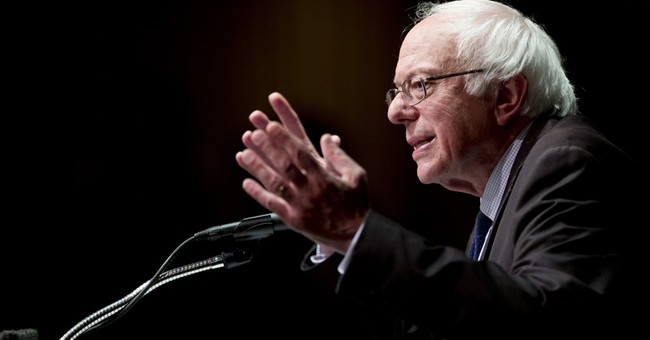 About a week ago, Matt wrote about how it was looking like Sen. Bernie Sanders (I-VT) was finally going to endorse Hillary Clinton at some point in the near future. Now, we may know the day: according to multiple sources the endorsement is coming on Tuesday of next week.

Per the New York Times, Sanders will endorse Clinton at a campaign event in New Hampshire. Clinton mathematically clinched the nomination on June 7, but Sanders remained in the race regardless and has until now refused to endorse Clinton.

Polls have shown that about 20 percent of Sanders' millennial-aged supporters have indicated that they plan to vote for Donald Trump, and about half of these voters do not plan on voting for Clinton. It will be interesting to see if Sanders' endorsement shifts this demographic towards Clinton, or if it will simply make them feel betrayed by their candidate.