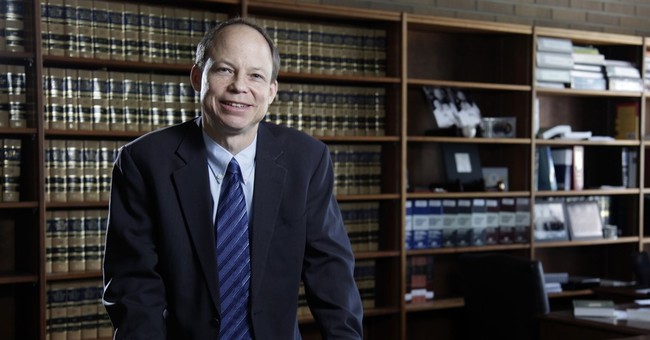 California Judge Aaron Persky is facing a potential recall effort after he gave former Stanford swimmer Brock Turner a six-month sentence in a county jail after Turner was convicted of three felony sexual assault charges. Turner will also have to register as a sex offender for the rest of his life. A petition urging Persky's removal has been signed over 500,000 times.

Turner was caught in the act of assaulting an unconscious woman behind a dumpster.

A letter written by the woman Turner attacked has gone viral, leading to the increased attention on the case.

Persky was re-elected unopposed on Tuesday.