Disney CEO: Hey Bernie Sanders, How Many Jobs Have You Created? 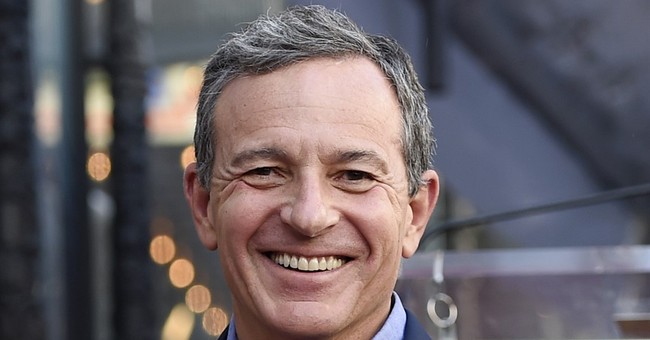 Disney CEO Bob Iger was not happy with Democratic presidential candidate Sen. Bernie Sanders' comments that his company isn't paying his workers a living wage. In a (private) Facebook post, Iger slammed Sanders and pointed out that Disney has created thousands of jobs in the United States.

Iger is a supporter of Hillary Clinton.

“To Bernie Sanders: We created 11,000 new jobs at Disneyland in the past decade, and our company has created 18,000 in the US in the last five years. How many jobs have you created? What have you contributed to the US economy?”

California's primary is June 7. At least one poll shows the two candidates are nearly tied. Clinton has to score big in California if she hopes to officially clinch the Democratic nomination.