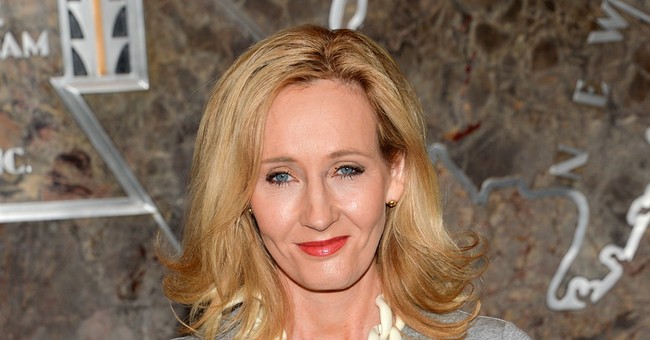 Author J.K. Rowling, who last year said Donald Trump was worse than her villainous character Voldemort, said that while she vehemently disagrees with most of the things he says, she does not think it's right to ban him from entering the United Kingdom. A petition last year seeking to ban Trump from the country garnered half a million signatures.

Rowling said that even though she thinks what he says is abhorrent, she's afraid that banning him would set a bad precedent and could restrict the speech rights of others.

Excellent. Good on Rowling for not bowing to popular pressure and for standing up for free speech. She's entirely correct in her analysis--banning Trump is not something a free society should be doing. Free speech is important.