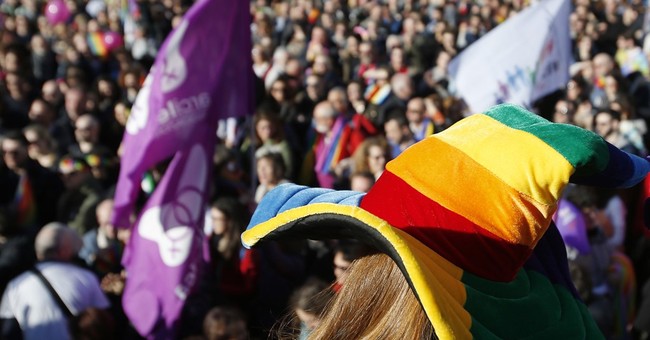 The Italian parliament has voted to legalize same-sex civil unions, becoming the last European Union country to do so. The vote was 372 to 51, with 99 abstentions.

Proponents of same-sex unions have complained that the law falls short of granting full equality to same-sex couples. In particular, it does not recognize same-sex marriages. It will not allow someone in a same-sex civil union to legally adopt his or her partner’s biological child. A so-called stepchild adoption provision was opposed by center-right parties and by the church and was ultimately dropped from the legislation.

The Senate approved the bill in February, but a final vote in the lower house was required for the legislation to take effect. Earlier on Wednesday, the government won a vote of confidence, 369 to 193, that it had called on Tuesday, tying its fate to the legislation.