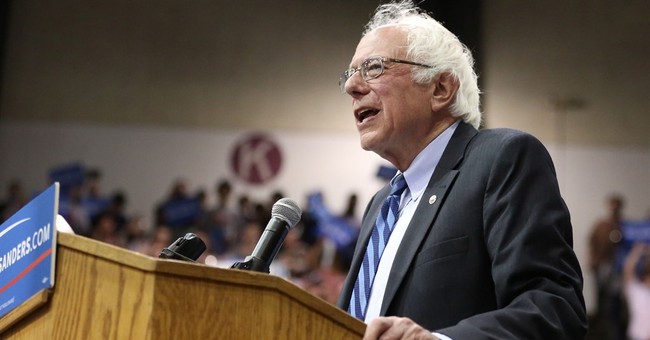 Over the weekend, the Maine Democratic Party decided to strip the ability of superdelegates to support the candidate of their choosing. To avoid punishment by the national Democratic Party, the plan was to wait until 2020 to implement the changes. According to one DNC Vice Chair, Maine can't exactly do this--not now, not in 2020, and probably not ever.

Rep. Diane Russell (D-Portland), the state representative who introduced the amendment to bind superdelegates to the results of the caucus or primary, shared the comment on her Facebook page. She also suggested that the superdelegate system should be abolished entirely.

Russell is a supporter of Vermont Sen. Bernie Sanders. Despite Sanders' overwhelming victory in the Maine Democratic caucuses, most of the state's superdelegates are supporting Hillary Clinton.

It looks as though the battle over the superdelegates in the Democratic Party won't be over any time soon.