Dating Site Seeks to Match Up Trump-Haters With Canadians 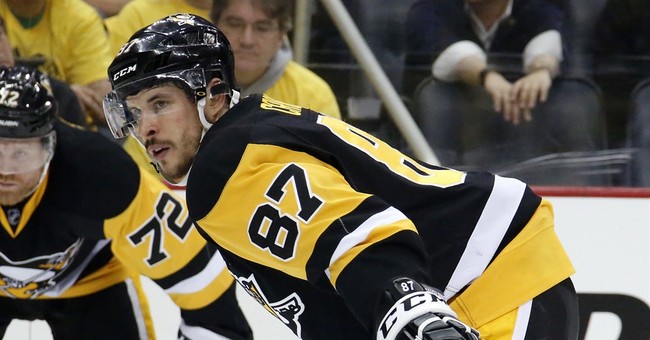 In every election, disgruntled Americans have long threatened to move to Canada if the candidate they don't like is elected. While few actually follow through with this threat, the 2016 election is no different. Several celebrities--ranging from Whoopi Goldberg to Miley Cyrus to Lena Dunham all declared that they would head north contingent on a Donald Trump victory, and one resident of Cape Breton Island has set up a site to help persuade Americans to move to the small island in Nova Scotia.

Unfortunately for most non-famous Americans without advanced degrees, superior hockey skills, or some other special talent, moving to Canada (legally) is actually pretty difficult. The easiest way to immigrate sans doctorate or ability to stop a slap shot, however, is via a spousal sponsorship--i.e., getting married to a Canadian.

According to site founder Joe Goldman, about 13,000 people have signed up, and about a quarter of them are Canadians. Reportedly, Americans from all around the country have signed up as well. There have not been any matches made just yet.

Even if a match is made and a couple falls in love, they still are at the mercy of the Canadian immigration system before they can move to Canada.