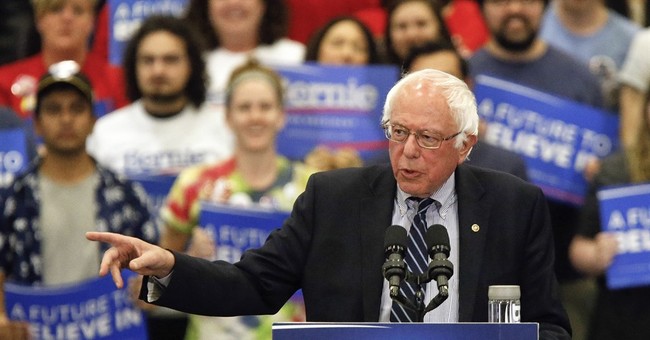 In a bit of an upset, Vermont Sen. Bernie Sanders has won the Rhode Island Democratic primary, AP is projecting. This is likely to be Sanders' only victory tonight.

Hillary Clinton had a slight lead in the polls going up to the election, but as Tuesday drew nearer the gap began to close.

Sanders did quite well in New England, winning his home state of Vermont along with Maine, Rhode Island, and New Hampshire. Sanders lost Massachusetts by a razor-thin margin.

This post will be updated when full delegate information is available.