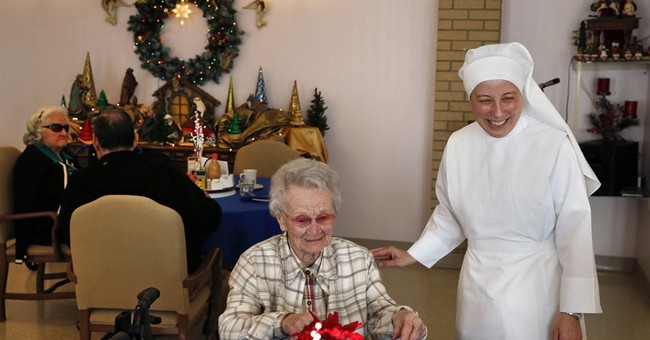 The Supreme Court will hear oral arguments in the case Zubik v. Burwell (a consolidation of seven cases regarding the HHS Contraception Mandate) starting today, Wednesday, March 23. This case is one that has been watched with intense scrutiny since Justice Antonin Scalia passed away in February.

Perhaps the most famous figures in this case are the Little Sisters of the Poor, a group of women religious who operate homes for the elderly poor. The sisters filed suit against the mandate in September of 2013. Despite being a Catholic religious order, the sisters do not qualify for a religious exemption to the HHS Contraception Mandate as they do not serve nor employ exclusively Catholics, and care for people of all faith traditions.

Ahead of the oral arguments, Speaker Paul Ryan took to the floor to voice his support for the Little Sisters and their right to not be forced to violate their vows.

A decision is expected in the case this June.