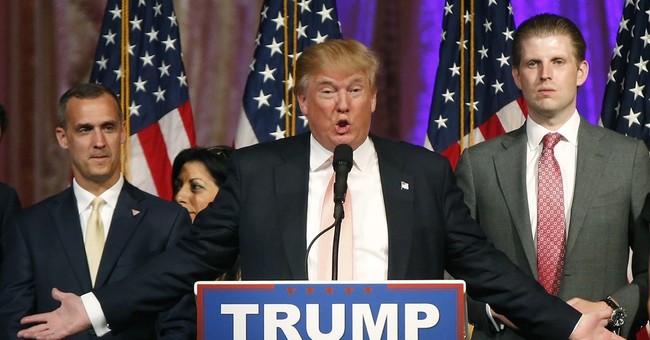 More than 40 rabbis intend to boycott Donald Trump's speech at the American Israel Public Affairs Committee conference. The speech is scheduled for Monday.

The boycotting rabbis are concerned about Trump's attitudes towards Israel as well as his praise for authoritarian leaders.

The concerns being expressed by many Jewish leaders go beyond Trump’s controversial pledge to be “neutral” during peace talks between Israel and the Palestinians — and extend to fears of Trump’s style and approach to power.

Some say they hear echoes of a painful past under fascism in Trump’s recent comments appearing to praise authoritarian figures such as Russian President Vladi­mir Putin and in the way that Trump stokes economic anger among his supporters. And they point to Trump’s call for a ban on Muslims entering the United States and his harsh rhetoric on illegal Mexican migrants as reminiscent of the anti-immigrant sentiment that greeted European Jews in generations past.

“These are the darkest days for Republican Jews like myself,” former George W. Bush speechwriter Noam Neusner wrote in a column this month in the Forward, a Jewish newspaper. He wrote that Trump “has built within our party the nearest thing America has ever seen to a European nativist working-class political movement. Such movements, to put it mildly, have never been good for the Jews or allies of free thought and the free market.”

Trump's speech at AIPAC is the reason why the debate scheduled for Monday was canceled.